Presidential elections to be held in the US in November this year may be postponed. President Donald Trump has said that the postal vote will increase the likelihood of fraud and wrong results, so elections should be postponed until people are able to vote in a fair and safe manner.

Trump wrote in a tweet that, “With global postal voting (not absentee voting, which is good), the United state 2020 election will be the most inaccurate and fraudulent in history.” It would be very embarrassing for America. Trump suggested holding elections after people were able to vote safely and appropriately. 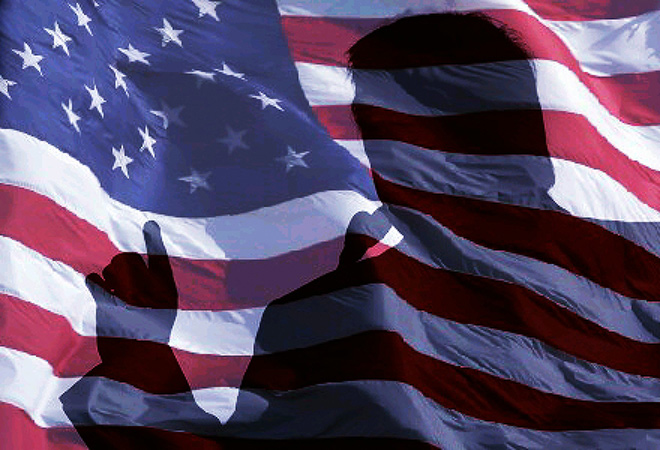 The US states want to make postal voting easier due to public health due to the coronavirus epidemic. Earlier this month, six states — California, Utah, Hawaii, Colorado, Oregon, and Washington — were planning to hold elections by post. These states will send postal ballots to all registered voters, which will have to be sent back on election day.

The US, which is most affected by the coronavirus, is going to have a presidential election in November this year, so speculations are being made that the election may be postponed in view of the corona crisis. But before this, Trump himself has ruled out any possibility of postponing the November 3 presidential election due to the Coronavirus crisis. Trump said in the White House that I never thought of postponing the election date. why would I do that? November 3 is a good date.

Biden said Trump, will try to postpone the election

Election unlikely to be postponed

However, Trump’s suggestion is unlikely to be considered. In the US, the date of the presidential election is decided by law, and to change it, both houses of Congress must vote in its favor. At the same time, Joe Biden is not in favor of postponing the election. In such a situation, one party is in favor of postponing the election and the other is against it, it says that elections will be held on time.